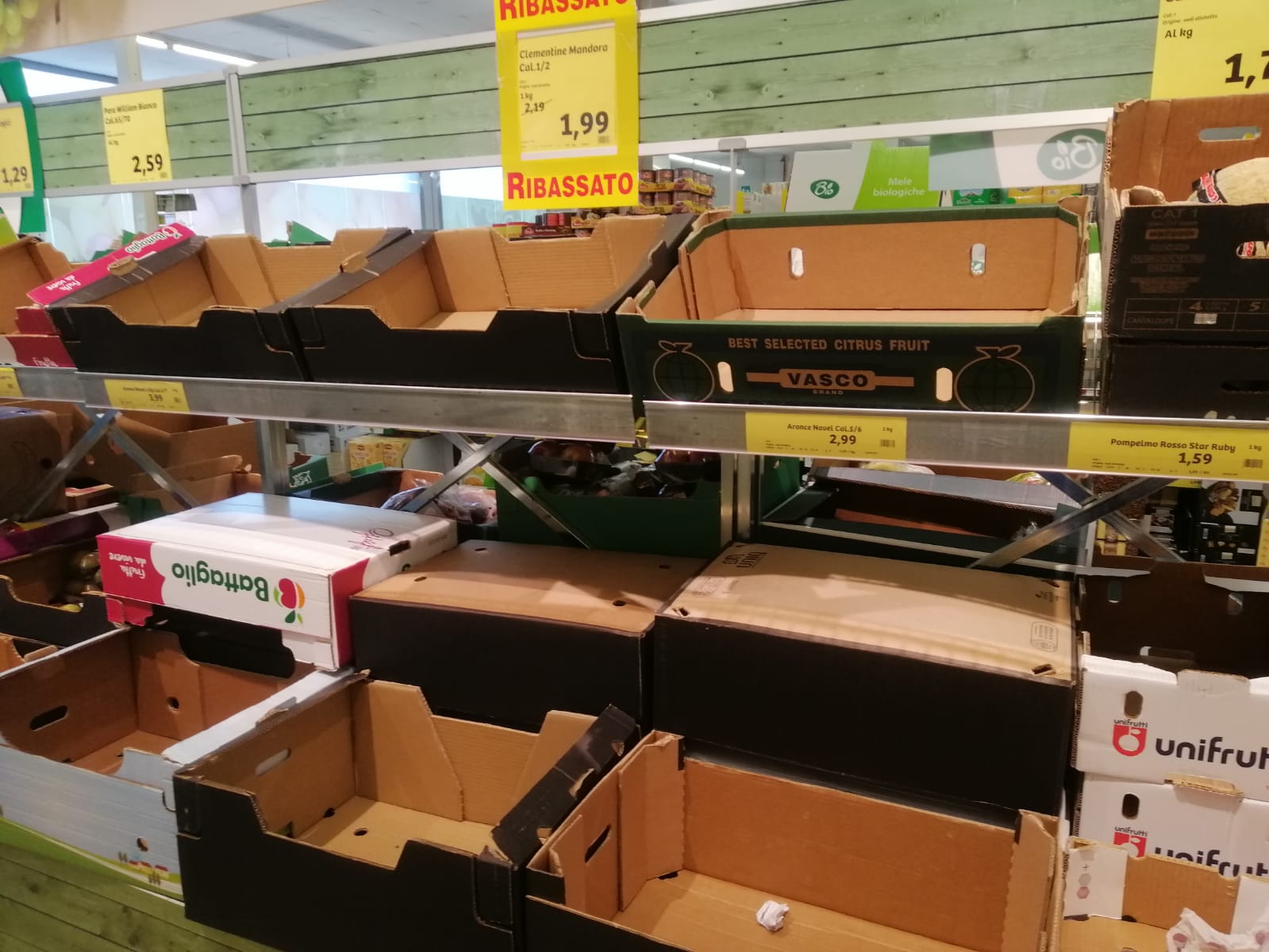 “It seemed so far away, it felt so distant, that virus somewhere in China. And then, all of a sudden it was a few kilometers away. “

My name is Priscilla, I am 25 years old and for my study I’m living in Pavia, for 5 years already. Pavia is a small town in Lombardy, Italy. It happened to be that Lombardy became thé centre of the COVID virus outbreak. Life here drastically changed, in a short amount of time.

At the end of February the first cases were reported, universities and schools closed, people were advised to work from home as much as possible, but besides that life just kept going on as it normally would. Meanwhile were two months in, and everything is completely shut down. Learning institutions are still closed, there are online classes, online exams. Some students even graduate via Skype. All the shops are closed, same as banks, post offices, bars and restaurants. Some supermarkets are still open, but there are enormous waiting queues and when it’s finally your turn, there’s barely anything left. People are fighting (properly with 1 meter distance between them) on who gets to take the last toilet paper home. Anyone who wants to go outside, must have a good excuse when they are being stopped by the police. The cops and the army are supervising and controlling the streets. You are allowed to do the groceries two times a week not more, and only one family member. Activities such as going for a run or a bike ride are not allowed anymore, anyone who goes outside must wear gloves and a face mask. Restrictions that are very much needed, because of the tremendous amount of deceased. Hospitals are overcrowded, at the IC there’s a selection of people with the highest survival rate, the rest of them is being send home to pass away. Morgues are so packed that corpses are being taken out of the ‘Red Zone’ by the army, to cities where there’s still some space. Burials are being held without family members, with no funeral, like a mass process.

Luckily, there’s not only horrifying news. Many of us are working to stay connected with others. For example, many Italians go out on their balconies every night, to sing together. That’s guaranteed for the occasional goosebump, teary-eyed moments. Everything seems so unreal, but it is, indeed very much reality. A reality that presumably will last a couple more weeks. The Italian government has announced that the restrictions will not be lifted till at least the 3rd of May. This is the third time that the date is shifted, I doubt that this will be the last time. For the time being and a few weeks after that, my life exists out of sunbathing on the balcony, relaxing spa treatments in my bathroom and culinary takeaway pizza’s on the couch.

However, I’m sure there’s something positive to learn from all of this. Maybe it is necessary to be bored to death for a while, to come to the realisation how happy we are with the standard activities from our day to day life. To utterly enjoy our days off, the weekend and the people we spend our time with.